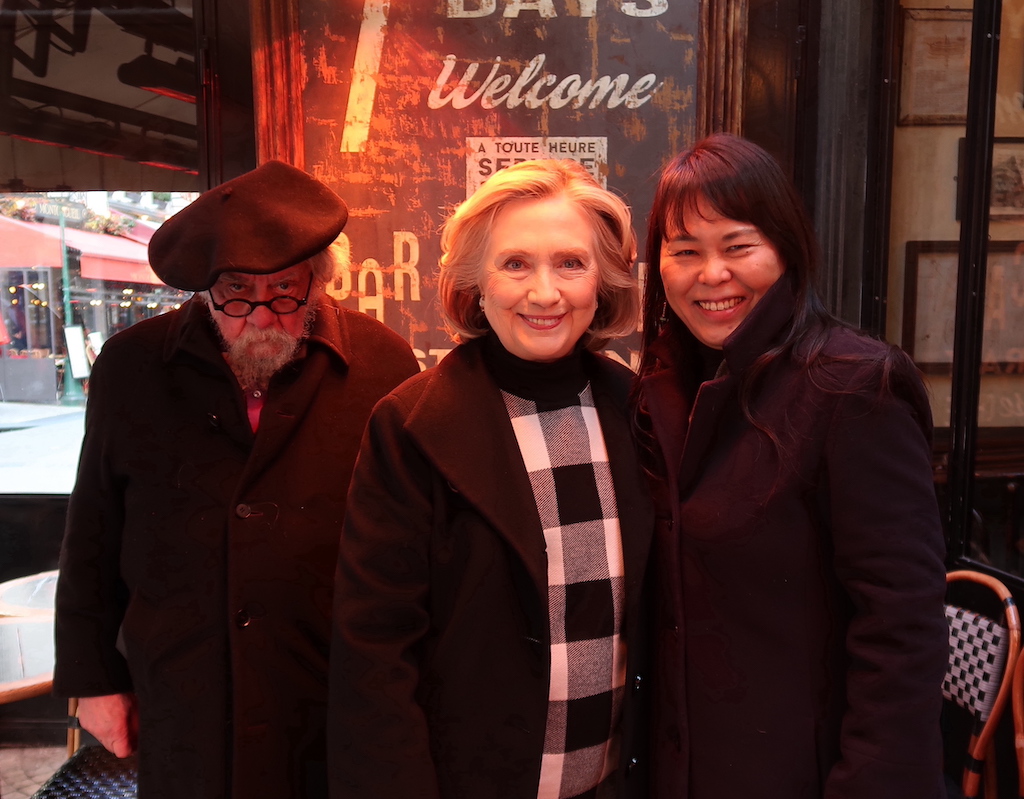 When I got the call that Hillary Clinton wanted to visit Philippe, I thought it was a very bad joke. But when I realized it was real, I thought it could be the best joke of 2022.

Hillary Clinton and her daughter Chelsea Clinton have a film project called GUTSY on Apple TV. They came to see Philippe Gaulier as a part of their TV project.

Our school has been open, with strict COVID measures in place, since OCT 2020. This is thanks to the great cooperation and efforts of all the students. The situation is still unpredictable, but we would Read more… 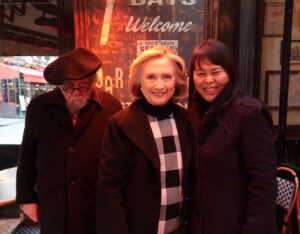